The Museum of Ice Cream. Candytopia. Smorgasburg. Dessert, food festivals and art exhibits are all the rage now. Anything for the gram, right? Dessert Goals was the latest addition to these growing foodstagrammable events. It’s been going on in New York for quite some time, but 2018 was LA’s first.

As usual, it looked much better on the gram than in real life. The event was basically one large floor in a building in Downtown. Dessert vendors lined the edges and there were cute photo op sets scattered in between. In the center, there were smaller booths with treats you could get to go, a few picnic tables with boardgames and some merch. The desserts weren’t actually that exciting though. Most vendors were ones that had already been around for a while and I had already tried. Or they just weren’t offering anything that exciting. Macarons and rolled ice cream are kind of old news, folks.

We still treat ourselves to a few sweets and had plenty of fun in all the photo sets they have scattered around the room. It was getting pretty warm in there though so we eventually headed out after about an hour to go get our savory fix elsewhere.

It was a fun novelty thing to check-out, but one time seems to be good enough for this gal. 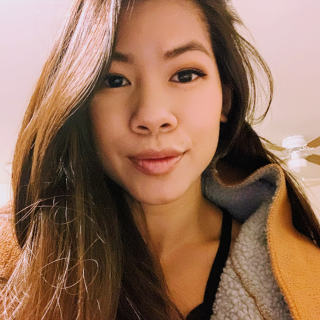 Just a hungry girl living in a hungry world.